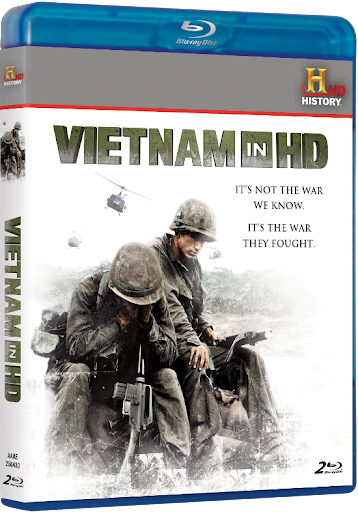 Two years after the release of its landmark Emmy-winning series WWII in HD, HISTORY shifts its focus to a new generation and one of the most controversial chapters in American history, the Vietnam War. Vietnam in HD will immerse viewers in the sights, the sounds and the stories of the Vietnam War as it has never before been seen. Thousands of hours of uncensored footage--much of it shot by soldiers in action--will detail every critical chapter of the conflict. The war will unfold onscreen through the gripping firsthand accounts of 13 brave men and women who were forever changed by their experience in Vietnam.

Viewers will meet Karl Marlantes, a Marine whose unit saw some of the fiercest fighting of the war, and whose 2010 novel Matterhorn is considered one of the finest books written about the Vietnam War; Arthur Wiknik, a draftee who led his squad to safety during the 10-day assault on “Hamburger Hill”; Bob Clewell, a pilot in the Comancheros assault helicopter battalion who barely survived an ill-fated mission into Laos; Charles Brown, an African-American Army sergeant who led missions through the deadly jungles of Pleiku and Dak To; Elizabeth Allen, an Army nurse who insisted on frontline duty and valiantly saved lives during the Tet Offensive; Joe Galloway, a United Press International reporter who was awarded a Bronze Star with V for Valor for rescuing wounded soldiers under fire at Ia Drang; Anne Purcell, wife of the highest-ranking Army officer to be held as a prisoner of war in Vietnam; and Barry Romo, an Army infantryman who was transformed from a gung-ho patriot and war hero to staunch anti-war activist. 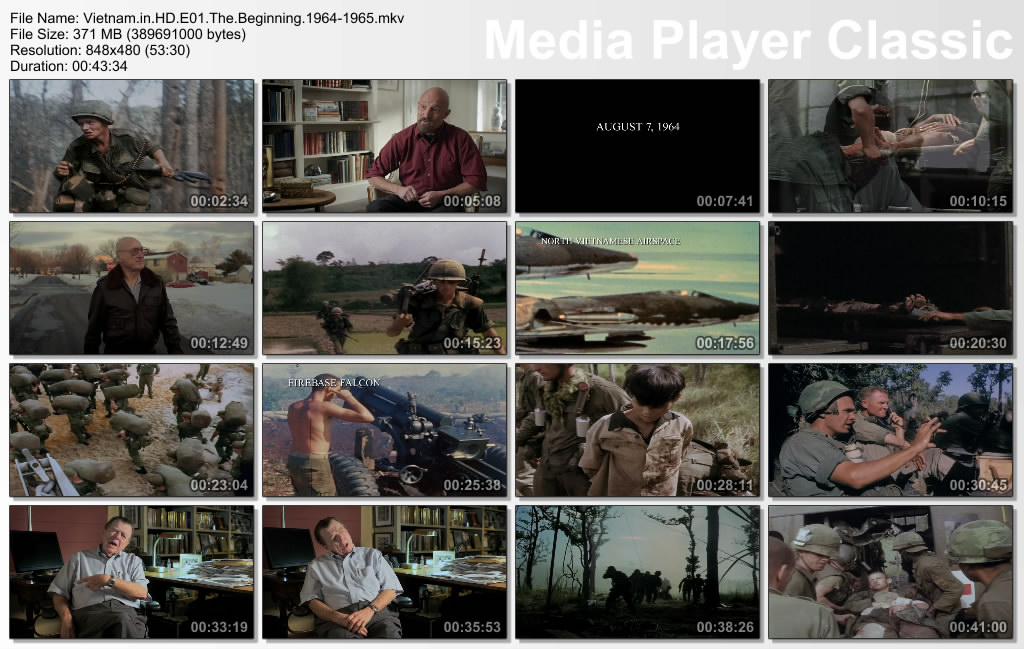 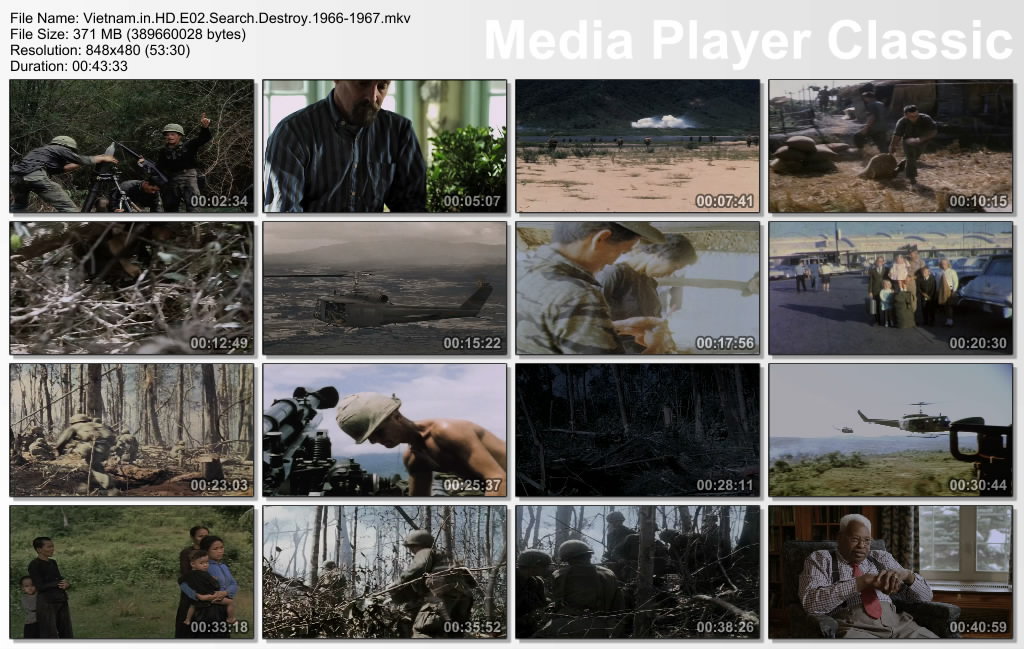 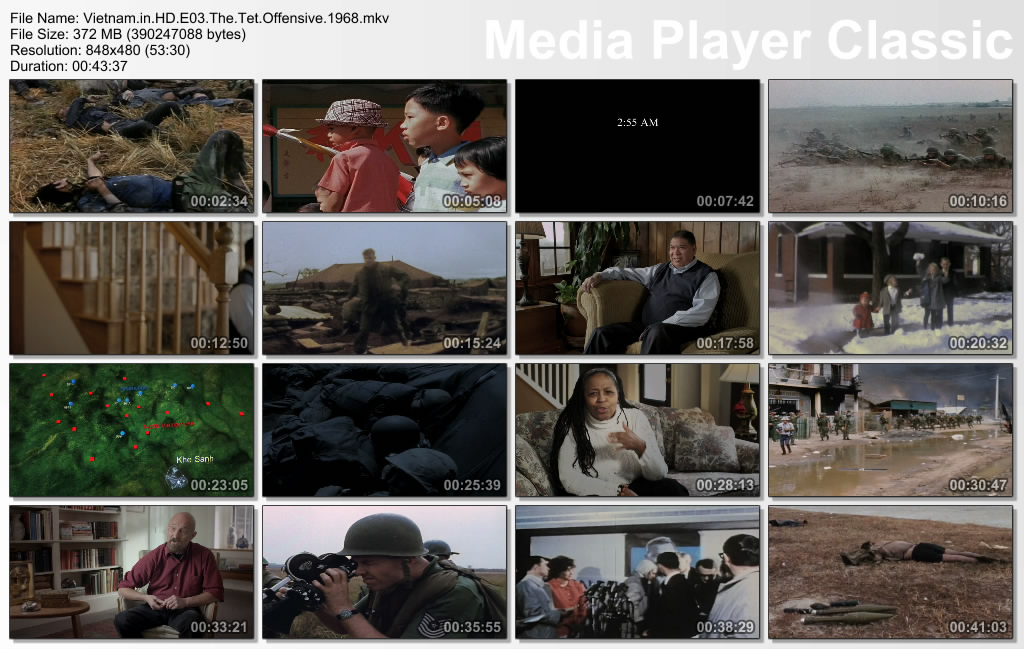 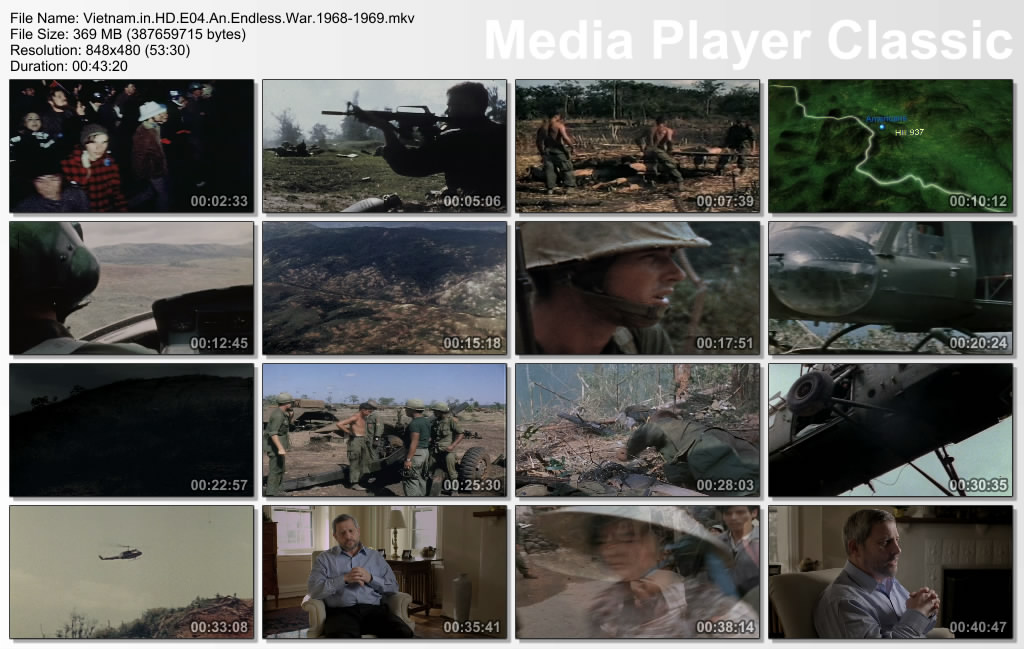 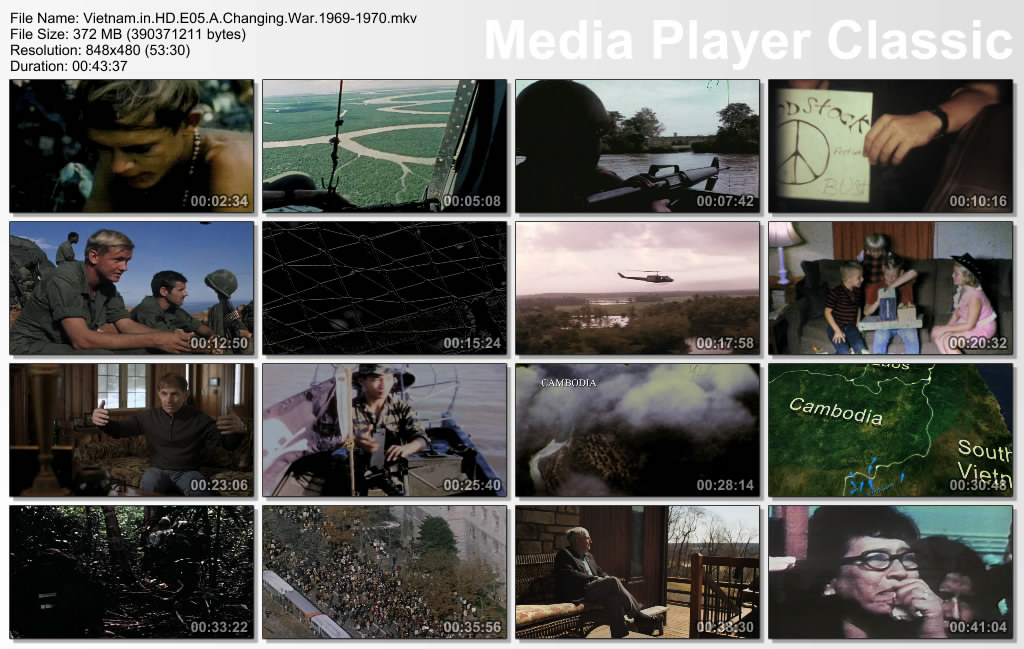 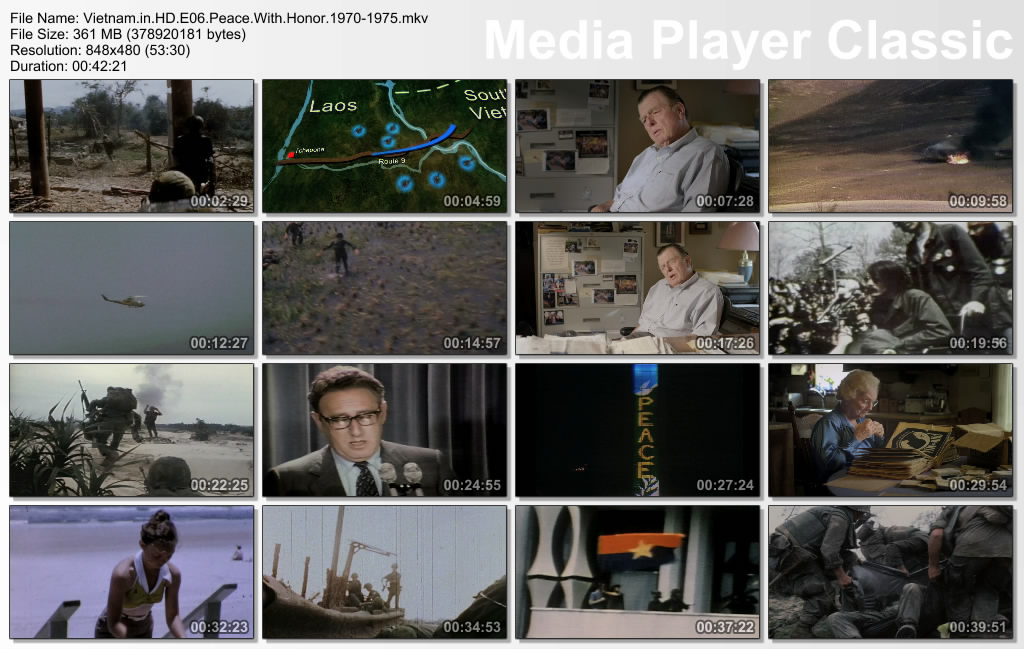